Bird Photographer Of The Year (BPOTY) has announced the 2018 winners 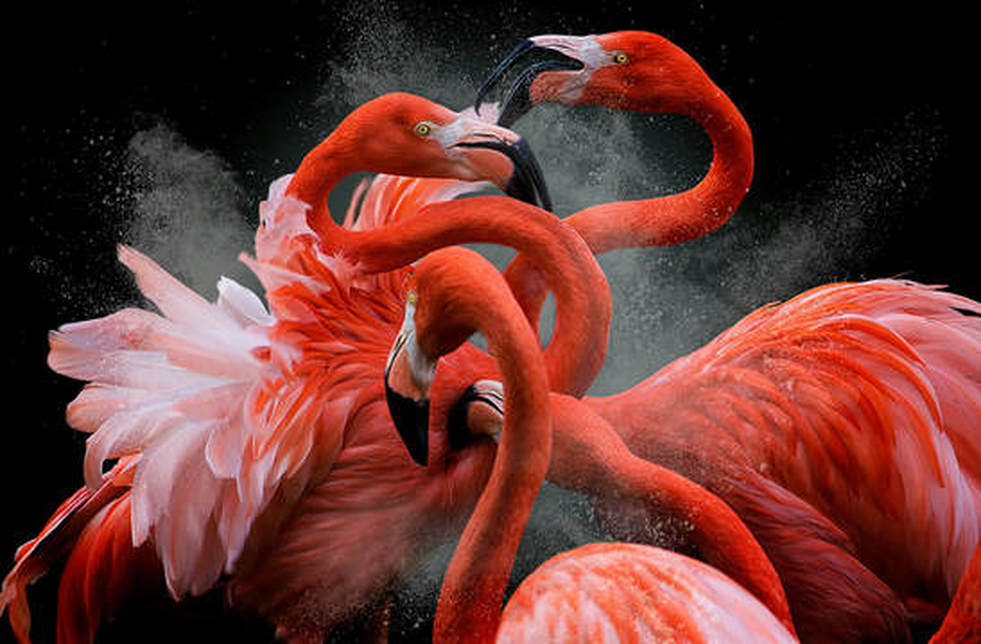 Pedro’s image was also the winning image in the Creative Imagery category of the competition, a category that encourages the digital manipulation of photographs.

Competition organiser and judge Rob Read comments, “Bird Photographer of the Year 2018 attracted an impressive standard of photography and it was going to take a truly impressive image to win. ‘Black Friday’ is an image which is nothing short of explosive; it made an instant and lasting impression on a panel of judges who are determined to push the boundaries of perceived convention. This is photographic punk rock."

Heading an experienced panel of judges, naturalist and TV presenter Chris Packham, comments on the competition “Here is evidence of our great love of birds. You can sense the ambition, see the dedication and feel the passion of the men, women and children who have striven to capture the unparalleled wonder of nature in these images.” He added, “Now in its third year, the Bird Photographer of the Year competition has grown again – not just in the number of entrants, but in the breadth and standard of photography.”

Receiving a cheque for £2,000 is the winner of the Best Portfolio Award Petr Bambousek from the Czech Republic. This prize rewards consistency of skill and photographic talent over a series of six or more images as scored by the judges.

The winner of the Young Bird Photographer of the Year competition is also announced. The first prize has been claimed by Johan Carlberg from Sweden with his bold composition of a Great Crested Grebe titled ‘Crested Grebe Morning’. 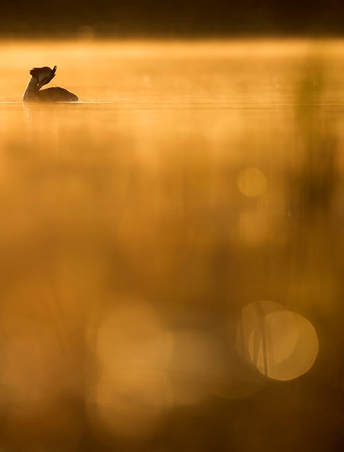 Advertisement
Next article: Endangered beetle hides out at WWT Welney​
​Next article: BTO ask British public to participate in a national study of Tawny Owls and their calling behaviour this autumn and winter