New online tool opens up the world of bats, bush-crickets and small mammals 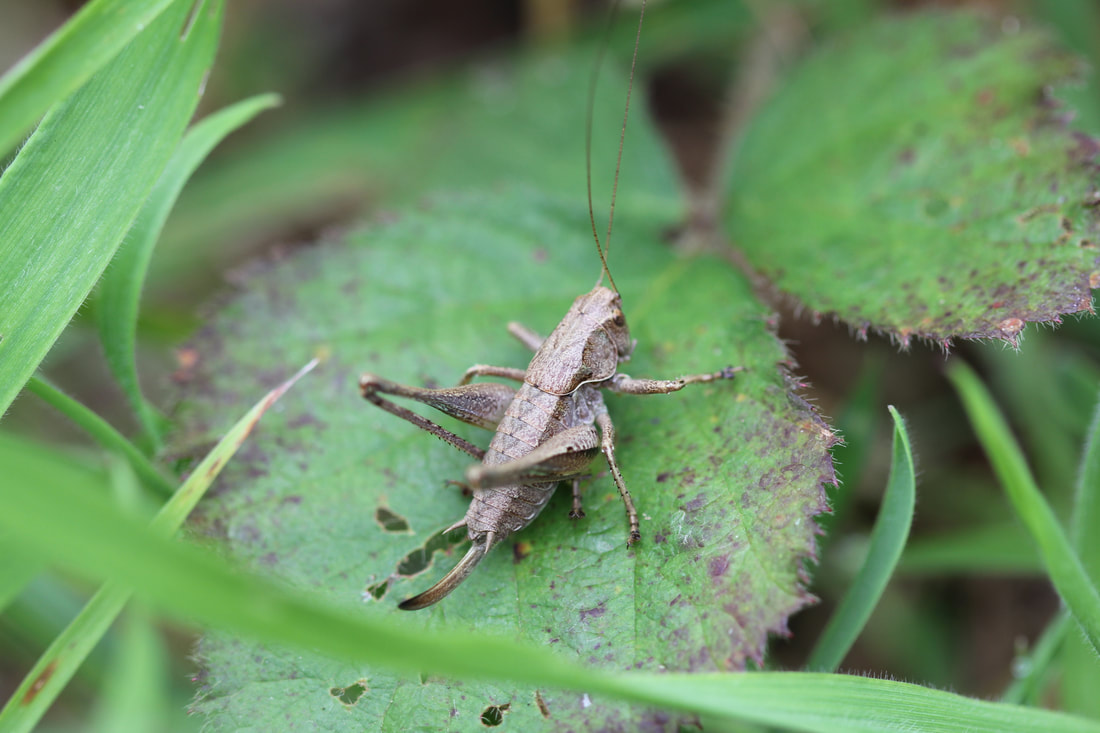 A new online tool, just launched by the British Trust for Ornithology (BTO), opens up the previously hidden world of bats, bush-crickets, and small mammals.

The BTO Acoustic Pipeline brings cutting-edge sound identification of bats and other nocturnal wildlife to new audiences, enabling Internet users to find out which species are present in audio recordings they have collected. This will help both interested naturalists and those involved in assessing the importance of sites for rare or protected species.

Bats, bush-crickets, and small mammals can be difficult species to study. While most are typically nocturnal in habits and difficult to see, it is possible to identify them through the calls and other sounds that they make. Increasing use and affordability of bat detectors means that many more people can now make recordings of these species, including by using ‘passive’ detectors that can be left at a site to automatically record whatever is calling. The recordings can then be passed through special computer programs, which compare unknown calls against an extensive sound library of known calls from a suite of target species, enabling an identification to be made.

The BTO Acoustic Pipeline, which places these newly developed programs where they can be accessed by anyone with a computer and an internet connection, has two main parts – a small desktop program that manages the uploading of recordings, and a website where you can review and download results. The pipeline currently focuses on 24 European species of bat, but also identifies 13 small mammals and 11 bush-crickets. New taxa are being added all the time, as the Pipeline continues to grow into an important resource.

The system is aimed at a broad range of users, and has been set-up in a way that encourages submitted recordings to be made available to scientists involved in the study and monitoring of these understudied species.

Dr Stuart Newson, one of the scientists behind the Pipeline, commented:
"I am really excited to see the BTO Acoustic Pipeline launch, not least because it uses different methods to conventional desktop packages, significantly improving the quality and accuracy of the results returned. The way that the system has been set up should support interested individuals, as well as larger commercial bodies, making  this sort of technology much more accessible to all."

More information on the Acoustic Pipeline and how it works can be found on the BTO Website at: bto.org/pipeline 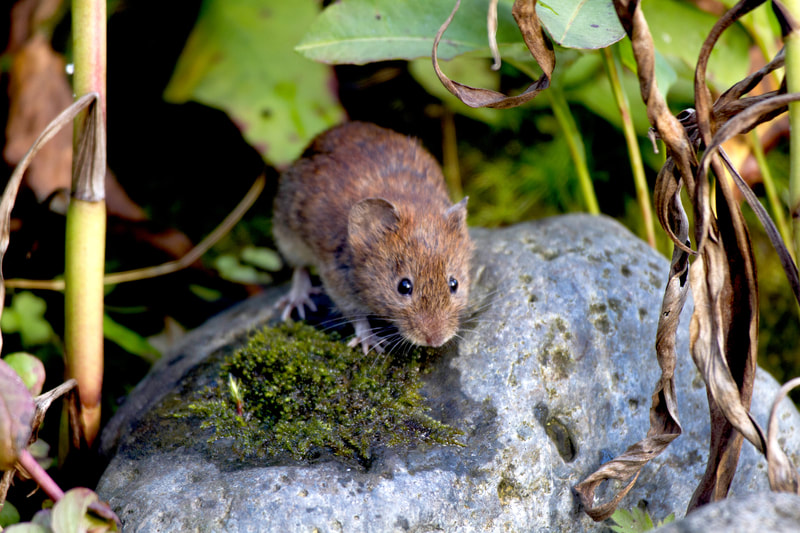 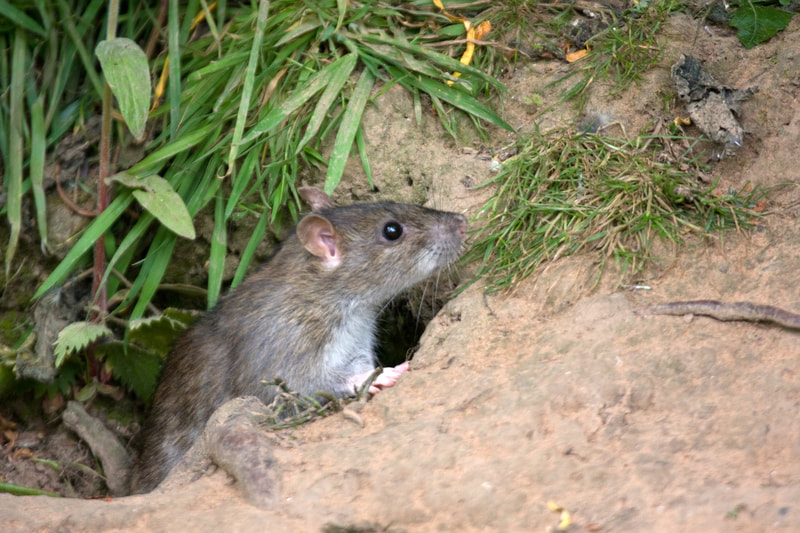 Next article: WIN - enter our new photography competition for UK wildlife
Next article: Five of our favourite springtime wildlife sights and sounds
​Next article: Where can you watch owls in the UK?
Next article: Endangered beetle hides out at WWT Welney​
​Next article: BTO ask British public to participate in a national study of Tawny Owls and their calling behaviour
Next article: The prestigious Bird Photographer of the Year (BPOTY) competition has announced the 2018 winners