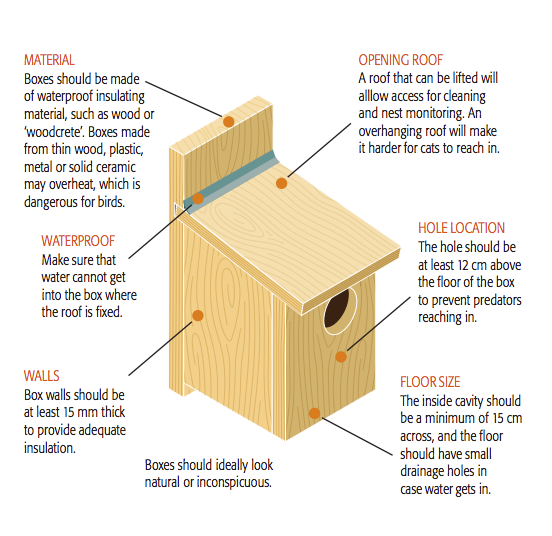 ​Tomorrow (14 February), will see the start of National Nest Box Week 2019 and the British Trust for Ornithology (BTO) is calling for more homeowners to put up more nest boxes for declining garden birds like House Sparrow and Starling.

A growing proportion of the global human population now lives in towns and cities, with the United Nations predicting that by 2050 two-thirds of us will live within such urbanised landscapes. Urbanisation is considered to be one of the greatest threats facing birds, resulting in the loss of natural habitats and the feeding and nesting opportunities associated with them.

Newly urbanised landscapes often lack the mature trees that provide nesting cavities for small birds, such as Blue Tit and Great Tit, while other cavity-nesting species - such as Starling, Swift and House Sparrow - have seen changes in building regulations reducing nesting opportunities that once existed under the roof tiles of our houses. The loss of such sites may have played an important role in the significant declines seen in the breeding populations of these species since the early 1990s (Starling -74%, House Sparrow -35%, Swift -51%).

Rob Jaques, part of the BTO’s Garden Ecology Team, commented ‘Homeowners can provide new nesting opportunities for birds by putting up suitable nest boxes and now is the ideal time to do this. You can either purchase a nest box or build your own, and there is plenty of information in our free guide, from cutting plans through to information on where to place nest boxes.’

Five things to look for when purchasing a nest box 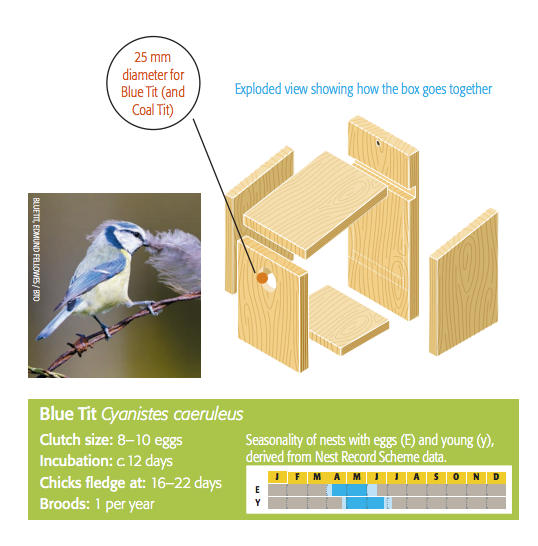 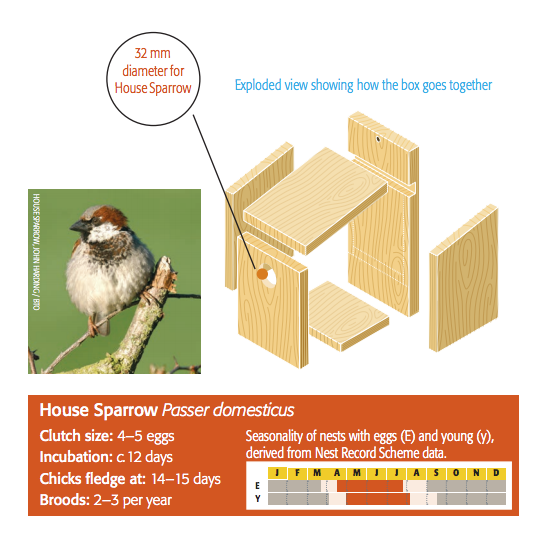 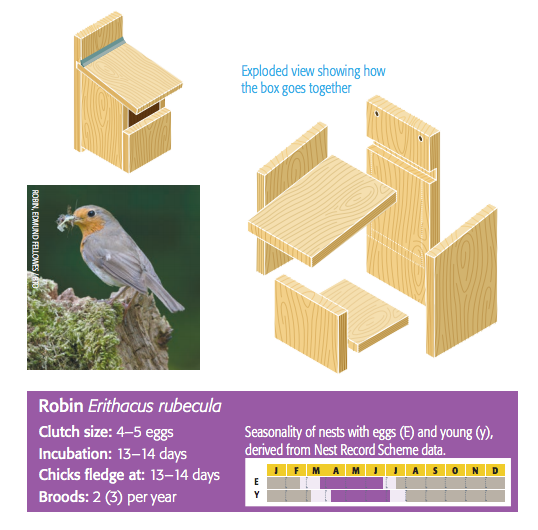 Advertisement
Next article: WIN a brand new pair of SWAROVSKI OPTIK Companion CL 8x30 binoculars
Next article: Endangered beetle hides out at WWT Welney​
​Next article: BTO ask British public to participate in a national study of Tawny Owls and their calling behaviour this autumn and winter
​Next article: Eels are being microchipped to track movements of a species on the brink