conservation: railway stations to be transformed into hubs for wildlife 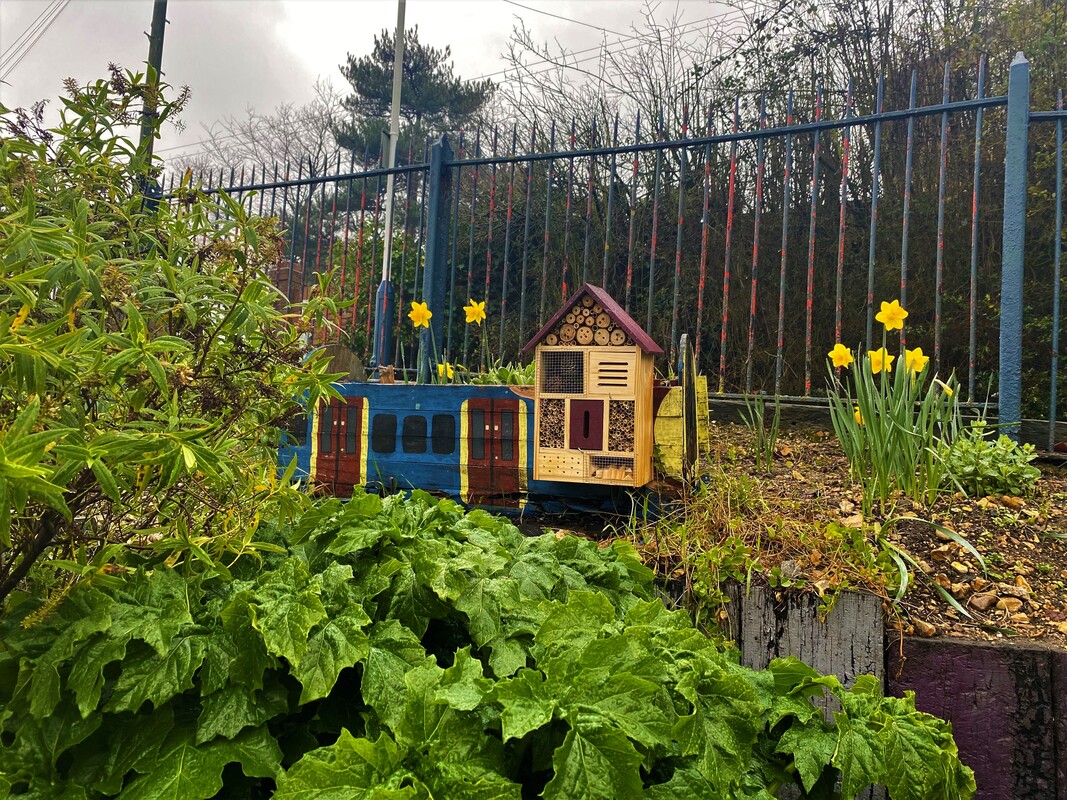 A bughouse at a railway station
​Key railway stations throughout England, will be transformed into hubs for wildlife thanks to an exciting new partnership between the RSPB and South Western Railway (SWR). Through steps such as planting wildflowers, cutting holes in fences for ‘hedgehog highways’ and putting up nestboxes, the stations will act as refuges for wildlife in trouble.

This isn’t the first time these two partners have worked together. In 2014 the partners created homes for local wildlife such as bats and reptiles at three flagship stations in Surrey: Effingham Junction, Oxshott and Hinchley Wood. Following on from this success, the partners will transform four more stations into wildlife-friendly gardens across the south of England: Sunningdale in Berkshire, Havant in Hampshire, Ashurst in the New Forest, and Brading on the Isle of Wight.

At these stations, SWR and the RSPB will aspire to make these stations buzz with wildlife and provide homes for native species. They will sow wildflower meadows, put up nestboxes and bee hotels, and work with local groups to encourage residents and commuters to take wildlife-friendly actions in their own homes.

The partners chose these four flagship stations for their proximity to existing habitats and nature reserves, as well as their available space for wildlife. Brading Station on the Isle of Wight, for example, is next to the RSPB’s Brading Marsh nature reserve, a Site of Special Scientific Interest.

The RSPB will also support SWR in their goal to become a biodiversity net positive business by 2030 through everyday activities, such as the management of plants across their stations and depots.

Sam Tarrant, RSPB Business Conservation Partnerships Manager, said:
“We are thrilled to be working with South Western Railway – by welcoming everything from bugs to bats to their stations they are showing how much room there is for wildlife in every part of our lives. Over centuries, British nature has been squeezed into smaller and more fragmented pockets, and it’s up to all of us to make our buildings and outdoor spaces hum with life once more.”

Amy Dickinson, South Western Railway’s Head of Sustainability, said:
​“We’re passionate about using our stations as a local force for good; both for our communities and wildlife. That’s why we’re delighted to partner with the RSPB to learn and deliver biodiversity gardens across our network. Over the last couple of years, we have changed the way we manage our stations from introducing wildflower meadows and protecting hedgerows to installing reptile homes and bug hotels.

"By working together with the RSPB, we will build on this to give a real boost to local wildlife and biodiversity in the South of England.” 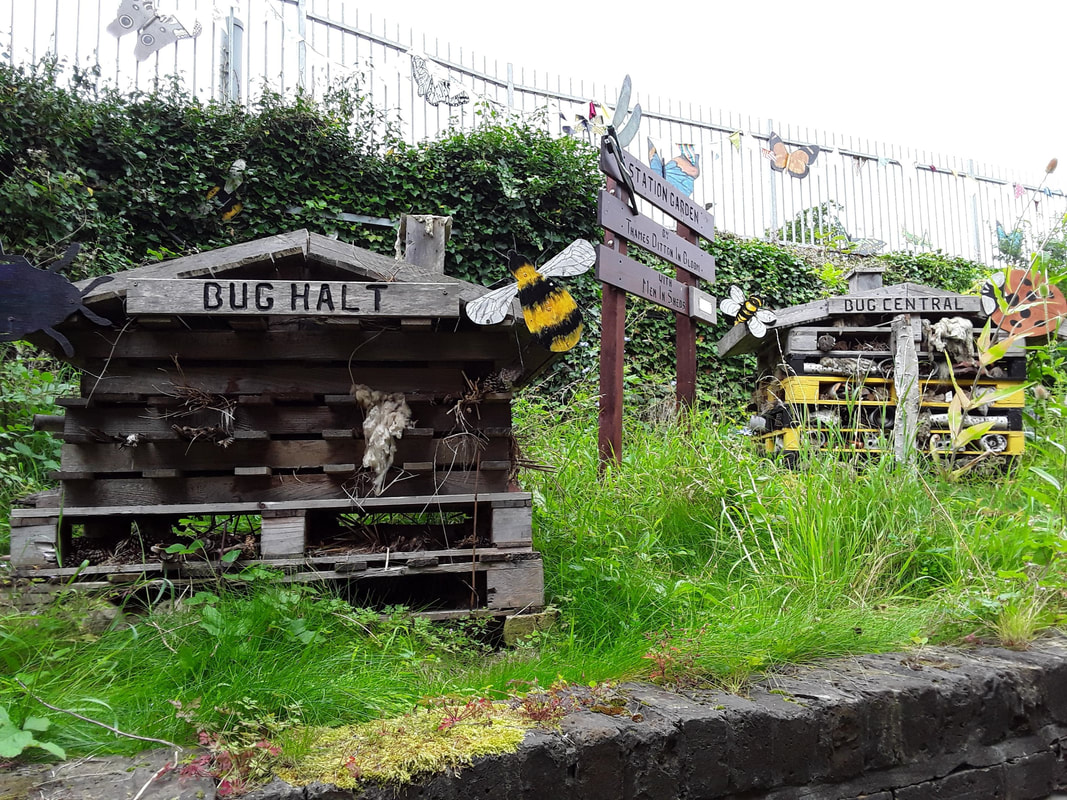 Bug hotels at Thames Ditton by Scott Cooper
OTHER POPULAR STORIES TO READ:
​
Next article: Five of our favourite springtime wildlife sights and sounds
​Next article: Where can you watch owls in the UK?
Next article: Endangered beetle hides out at WWT Welney​
​Next article: BTO ask British public to participate in a national study of Tawny Owls and their calling behaviour this autumn and winter
Next article: The prestigious Bird Photographer of the Year (BPOTY) competition has announced the 2018 winners