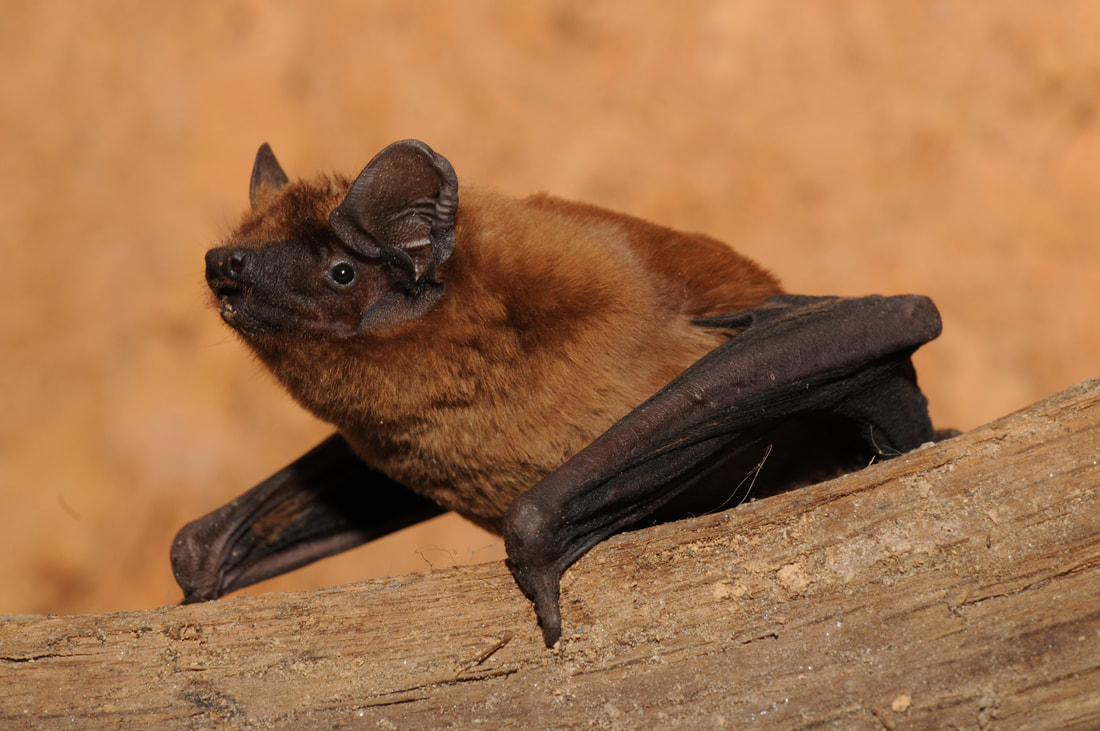 Noctule Bat by Ján Svetlik
An extensive bat survey carried out by citizen scientists in the Bailiwick of Guernsey using remote automated recorders has found several new species of bat and a new species of bush-cricket for the islands of Guernsey, Alderney, Herm and Sark.
​
Bats are a poorly understood component of the Bailiwick of Guernsey’s fauna, despite making up more than half of the terrestrial mammal species. Guernsey’s Strategy for Nature provides a clear direction to establish baselines for key biodiversity groups to provide government, other policy makers and practitioners the information required for good decision making. Learning more about the numbers and species of bats locally contributes to this, as they are key species for indicating the condition of the islands’ environment.

This research is being carried out through the Bailiwick Bat Survey: a four-year partnership project between the British Trust for Ornithology (BTO) and the States of Guernsey’s Agriculture, Countryside and Land Management Services (ACLMS) with coordination by La Société for the 2021 survey. Over 200 volunteers signed up to survey one or more of the 360 500x500m survey squares and borrow a detector for 4-6 nights from one of our Bat Centres. Working with this network, static acoustic bat detectors were deployed during 2021 over a long survey season (April to October). A total of 2,221 complete nights of recording effort was achieved across 611 different locations, providing the first extensive baseline data for bats for the islands. The Alderney Wildlife Trust and La Société Serquaise organised the surveys in Alderney and Sark, and the Guernsey Biological Records Centre hosted the website and will be the repository of the data.

Over 1.5 million sound recording files were collected by volunteers. These were initially fed into the BTO’s Acoustic Pipeline, where they were automatically identified to species using machine learning. Following an additional process of manual verification, these were found to include 710,260 bat recordings, and 8,211 small terrestrial mammal recordings. In addition, several species of bush-crickets and audible moth species were recorded, revealing the presence of 11 bat, 5 small mammal, 6 bush-cricket and 2 audible moth species.

Five of the 11 species of bat had not been recorded previously in Guernsey, and included Serotine, Whiskered or Brandt’s bat, Leisler’s bat, Common Noctule and Lesser Horseshoe bat. Serotine was also new for Alderney and Sark. A new species of bush-cricket, Large Conehead, was also found on Guernsey, Alderney and Lihou, which is the first record of this species in the Channel Islands.

Sarah Allez, the Bailiwick Bat Survey Coordinator at La Société said:
“Undertaking such a large survey of the islands was only possible because of the large numbers of volunteers who put out detectors for us. The enthusiasm shown by volunteers has been amazing and the survey has really highlighted how some species rely on buildings for safe roosting areas and natural habitats for feeding.”

Julia Henney, Biodiversity Officer at ACLMS said:
“Such a widescale survey has given us an insight into how this often overlooked group of nocturnal mammals uses Guernsey’s built and natural environment. With three more years to go we will have a comprehensive understanding of the habitats that are important for all the bat species that occur in the islands.”

Dr Phil Atkinson, lead scientist on the project, said:
“The current dataset of 710,260 bat recordings has been very valuable in adding to our understanding of patterns of occurrence and activity of bats across the Bailiwick of Guernsey, but it also adds to our understanding of some other species groups that were recorded as ‘by-catch’ during bat surveys, and shows the power of citizen science. My thanks go to the 200+ volunteers who dedicatedly deployed the detectors, without which this project would be extremely difficult to carry out. I look forward to seeing what we might discover next year.” 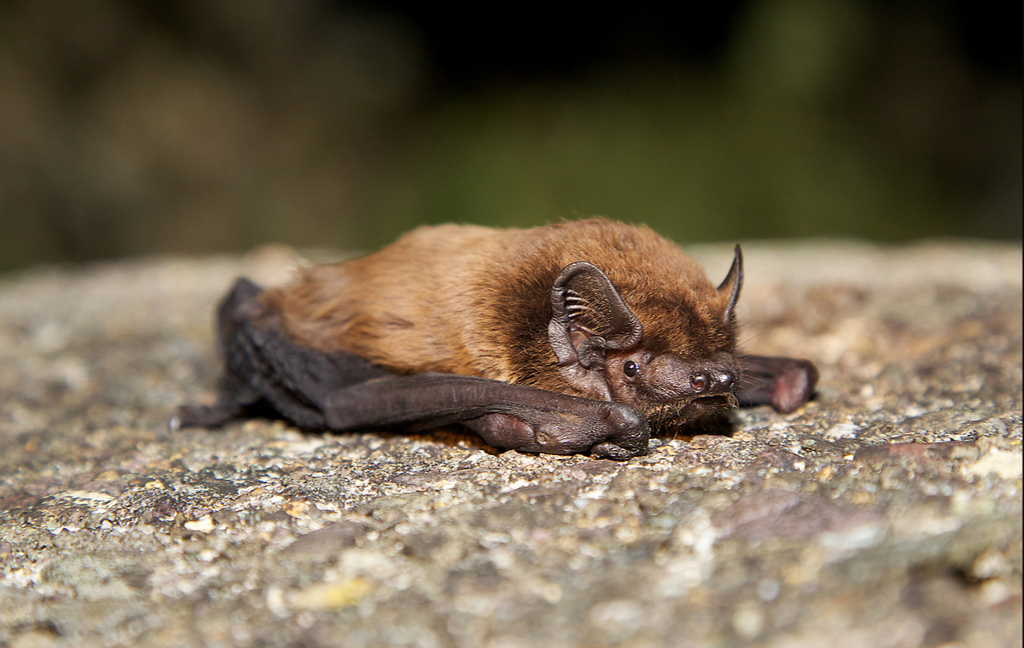 Leislers Bat by Mark Carmody
OTHER POPULAR STORIES TO READ:
​
Next article: Five of our favourite springtime wildlife sights and sounds
​Next article: Where can you watch owls in the UK?
Next article: Endangered beetle hides out at WWT Welney​
​Next article: BTO ask British public to participate in a national study of Tawny Owls and their calling behaviour this autumn and winter
Next article: The prestigious Bird Photographer of the Year (BPOTY) competition has announced the 2018 winners