Birdwatching: Look out for migratory birds returning to the UK 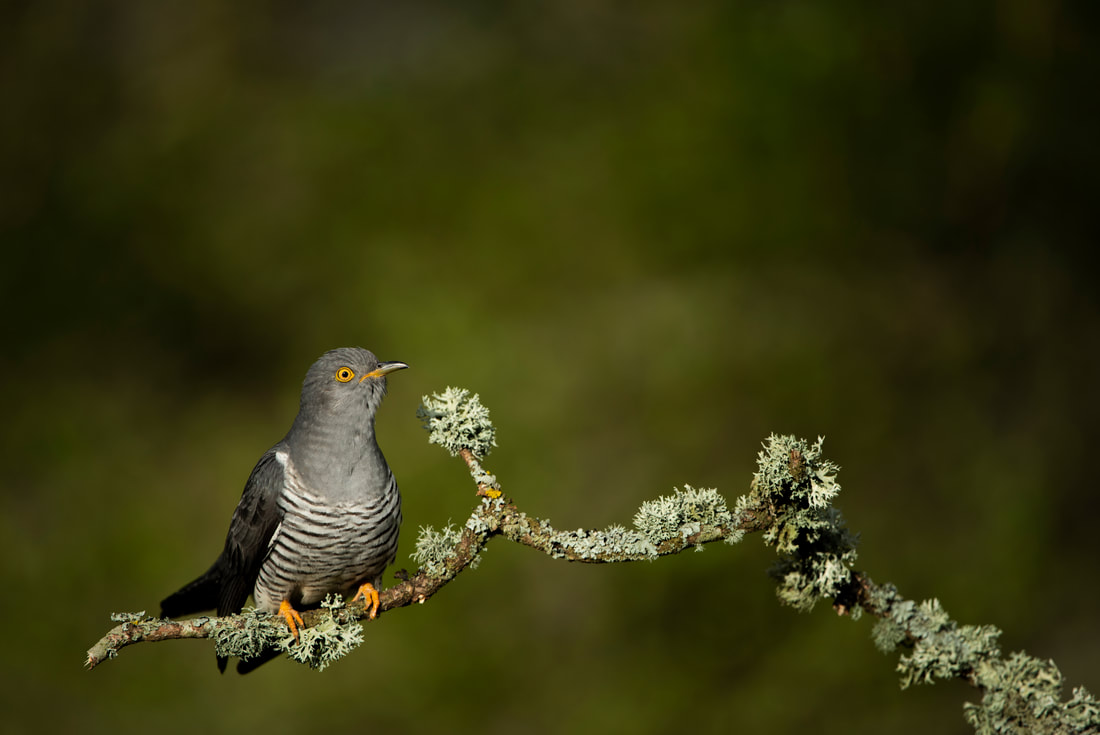 Common cuckoo - adult male perched on lichen by Ben Andrew (rspb-images.com
The start of spring heralds the beginning of bird breeding season – and along with it, the return to the UK of many thousands of migratory birds. Here's what to look – and listen – out for, and how we can help them after their epic journeys!

From March onwards, birds are busy finding mates, building nests and bringing up broods, and there’s a host of ‘new faces’ in our gardens, woodlands, countryside and along our coastlines.

Many of these returning migratory birds have flown hundreds, often thousands of miles from wintering grounds in more southerly, warmer countries. These include truly iconic species such as cuckoos and swifts – but sadly, these birds have seen sharp declines in their numbers over the last two decades – in some cases, by more than 50%.

Here’s five migratory birds synonymous with spring – and how to spot them.
How can we help our threatened birds?
Many of our migrant bird populations are under threat, affected by changes in climate, loss of nesting sites and reduction in food supplies.
​But here’s some of the things you can do to help... 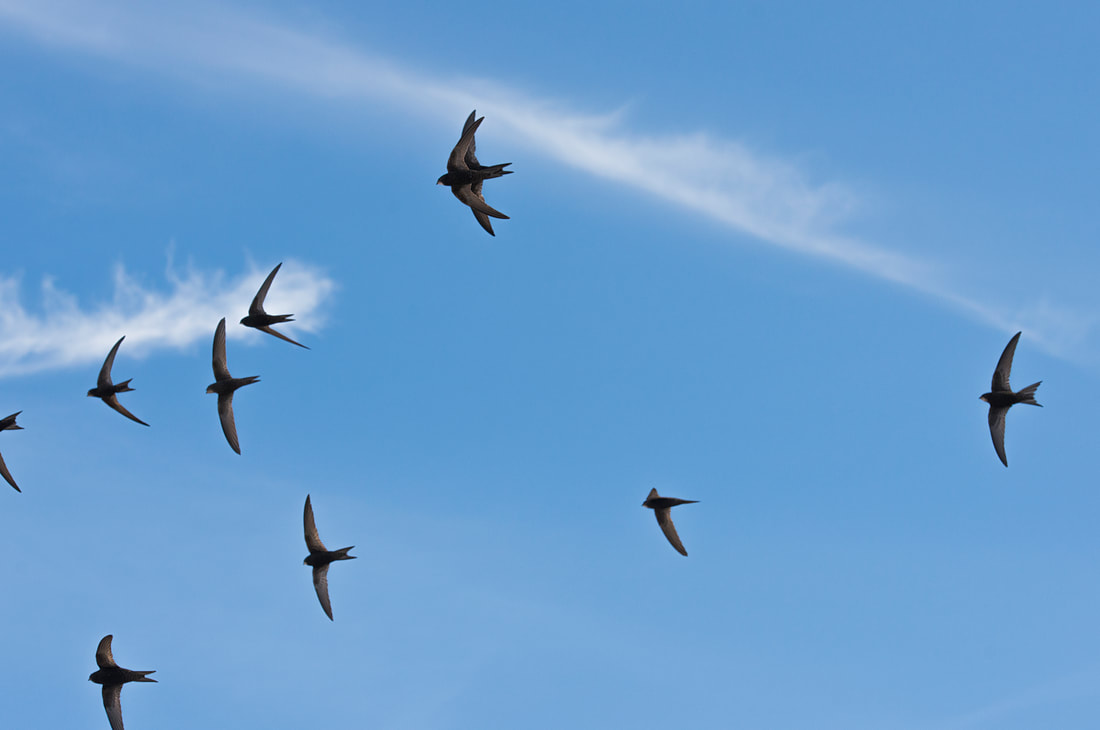 Common swift group in flight, Cambridgeshire by Ben Andrew (rspb-images.com)
Next article: Five of our favourite springtime wildlife sights and sounds
​Next article: Where can you watch owls in the UK?
Next article: Endangered beetle hides out at WWT Welney​
​Next article: BTO ask British public to participate in a national study of Tawny Owls and their calling behaviour
Next article: The prestigious Bird Photographer of the Year (BPOTY) competition has announced the 2018 winners