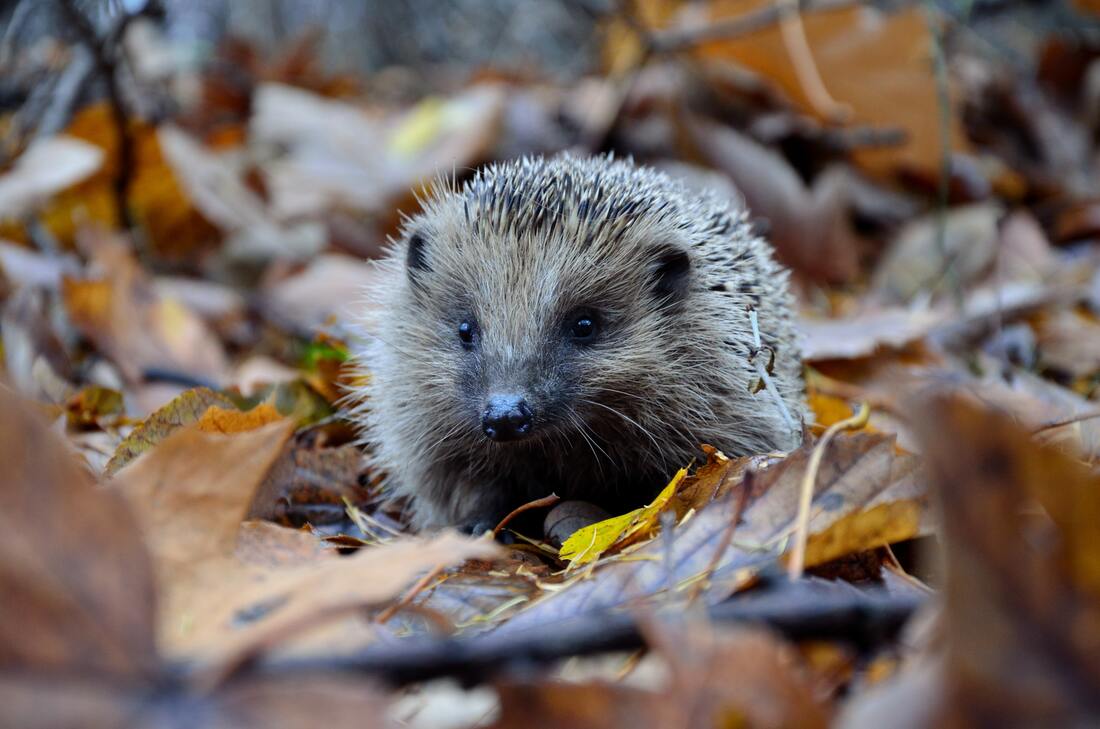 Hedgehog by Piotr Laskawski
The British Hedgehog Preservation Charity announced this week that "British hedgehogs are now officially classified as vulnerable to extinction".

This is very sad news indeed. According to a new conservation report, hedgehogs are at risk of dying out along with a quarter of Britain's native mammal species.

Laura Grant, Principal Ecologist at Ecology by Design explains to Wildlife24/7 why hedgehog numbers are decreasing and how the UK public can play their part in reviving their numbers: "Hedgehogs have historically suffered large declines, primarily considered to be due to intensification of farming and increased use of pesticides. Today, urban areas can be strongholds for the species where they are often loved garden visitors due to their pest eating habits.

However, they remain at risk from habitat loss, poorly designed urban expansion, being killed on roads and being killed during practices such as ‘tidying up’ of gardens and public open spaces, mowing of long grass and strimming. Currently hedgehog are a material consideration in the planning process, but being identified as vulnerable to extinction may mean that greater legal protection for them is on the horizon. This would put greater onus on developers and habitat managers (such as local councils) to avoid their killing and injury, and enhance habitats for them as part of planning applications and routine management. We would welcome their increased protection to help bring the species back from the brink".
​
To improve your gardens for hedgehogs, follow these 7 simple tips:
Please click here to sign a petition asking DEFRA to withdraw UK approval of a trap that kills hedgehogs!! > https://www.britishhedgehogs.org.uk/a24-rat-stoat-hedgehog-trap/
Next article: Five of our favourite springtime wildlife sights and sounds
​Next article: Where can you watch owls in the UK?
Next article: Endangered beetle hides out at WWT Welney​
​Next article: BTO ask British public to participate in a national study of Tawny Owls and their calling behaviour this autumn and winter
Next article: The prestigious Bird Photographer of the Year (BPOTY) competition has announced the 2018 winners